If I Could Be Anywhere 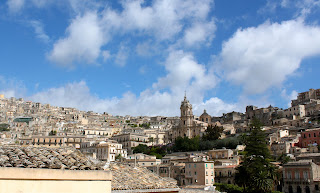 It would be Modica. She is one of (several) “gems” you will find tucked away in the countryside of S.E. Sicily. A town known for its 100 churches, fabulous granular chocolate, elegant baroque architecture and Mediterranean climate that produces the first vegetables and fruit of the season. 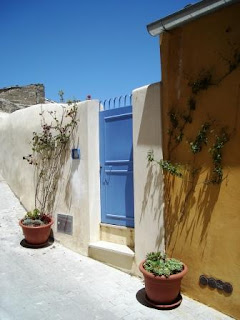 Modica is positioned on two gorges giving it a dramatic “crawling” appearance (and also the ability to have fabulous views from either side). In the 17th century it was almost completely destroyed by an earthquake and then reconstructed primarily in Baroque style. There are endless beautiful and interesting palaces and landmarks to discover as well as a labyrinth of small alleyways with old artisan shops to explore. 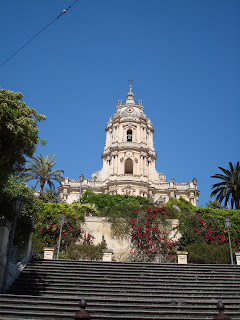 We’ve been going to Modica for years now and her beauty never seizes to amaze me. She is a great base for exploring the Val di Noto, Ragusa, Siracusa, Marzamemi, Vendicari and other "lesser know gems” of the most southern part of Sicily (main island that is). We recommend at least 2 full days here, 3 being optimal, but don’t think you get bored devoting a week here. Vacci subito! 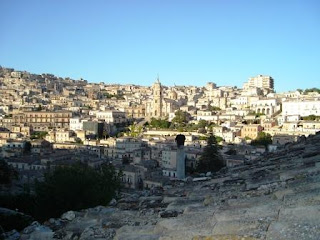